Photo Essay: The Best of January 2016 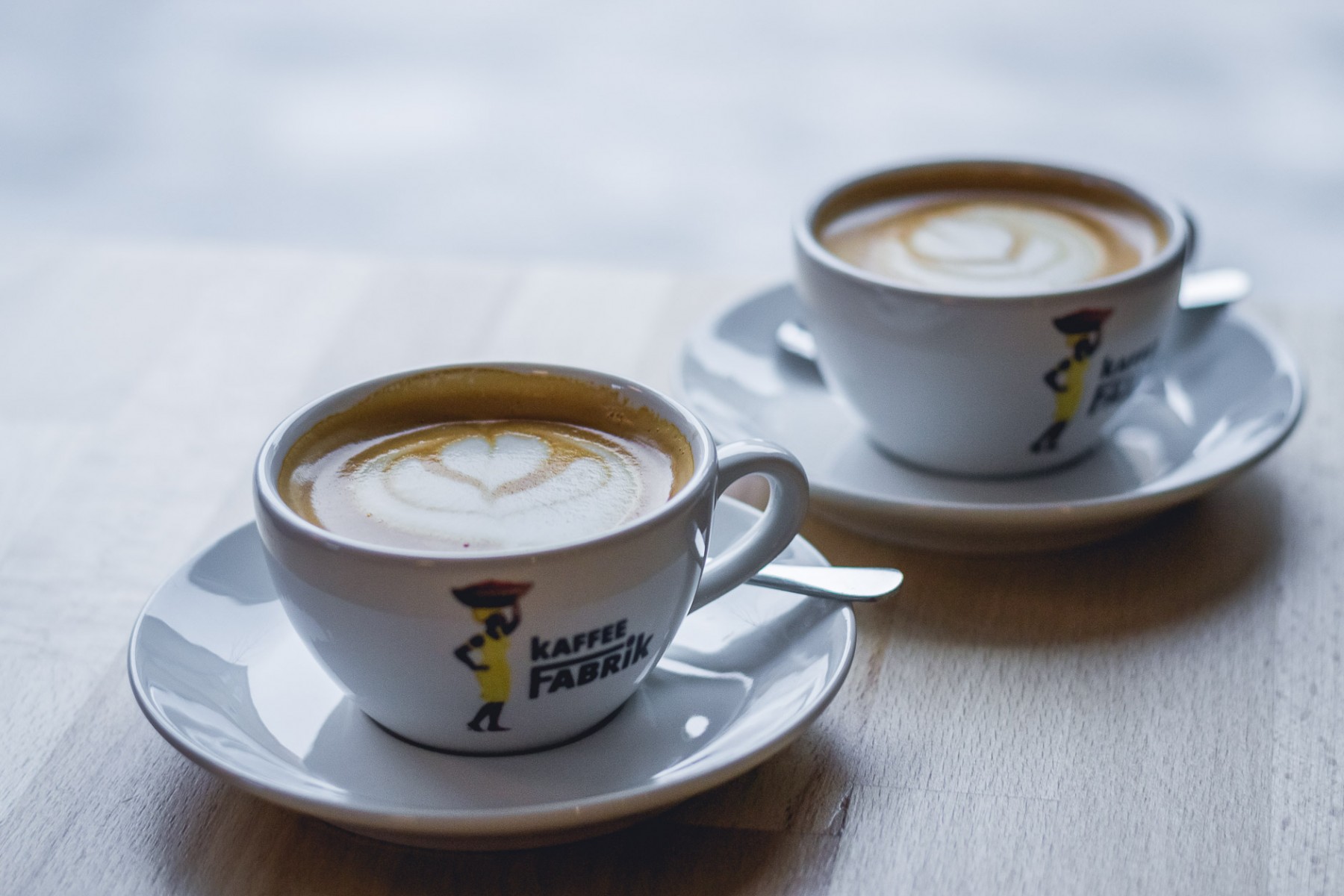 Photo Essay: The Best of January 2016

First of all, I didn’t mean to skip my December round-up, but I was so busy with domestic travel and holiday events that I didn’t find the time to write a single word. Then, January just swept over me in no time and December (and 2015 in general) already felt like it was such a long time ago.

January was a bit of a strange month — it was slow, gray, sleepy, busy, and the weather went from -14 degrees Celsius and snow storms to +12 degrees and non-stop April rain within a week. Whereas in December I traveled more domestically than in any other month last year — from Bremen and Hamburg in the north to Bavaria’s southern border (and I even crossed it to spend a few hours in Austria!) — January was a shockingly travel-free month: I didn’t even leave the state of Lower Saxony. But strangely enough I wasn’t as anxious about that as I figured I would be, because I hosted several overnight guests and girls’ nights with lots of carrot sticks, hummus, and champagne. After all, if there’s one thing I learned last year it’s that I need people to be happy more than I need travel sometimes. Although I didn’t even leave the state of Lower Saxony, I finally took a day trip to a city that had been missing on my to-see-in-Lower-Saxony list: Braunschweig (internationally known as Brunswick)! Braunschweig was super important during the Middle Ages and has a very rich history, but much of the old city was destroyed during World War Two and thus today the city sadly is pretty ugly (aside from the buildings in the photos above). It was still a successful trip though, because I found the medieval ivory artifact I was looking for — and many other wonderful geeky things in Braunschweig’s medieval history museum (which is located inside a castle)!

The New Year started off with a couple of firsts for me: I hosted a New Year’s dinner at my place for the first time ever and we decided to go out! I finally got to experience the kind of New Year’s events that I had missed out on so far: Celebrating in a city with more than 20,000 inhabitants and going clubbing until the early morning hours — I felt quite young that night, but on the days after I can still say I’d prefer an evening with just nice food and fancy cocktails (even that makes me sound like a loser). Project for the next New Year: Finally celebrate in another country! In more personal updates: Shortly after New Year’s, my boyfriend Steffen was feeling bad and his doctor sent him straight to the hospital, because he couldn’t make sense of his symptoms. It took the hospital staff a few days to figure out what was wrong with him — and it luckily turned out to be very rare but rather harmless infection — but those four days of hospital visits were definitely scary.

Due to this hospital stint, mostly gray weather, and slowly easing into the beginning of the (work) year, January was slow, even in writing, thinking, creating. I’m highly motivated to become a happier person by traveling more, reading more, and finding more beauty, but January was mostly a month that had me longing for summer weather while nostalgically flipping through vacation photos.

I traveled to Braunschweig for a certain mediavel ivory artifact, but I couldn’t help doing a little coffee research too — and I actually found a speciality coffee shop (thanks to Instagram)! I only expected a roastery, but that coffee shop actually turned out to be pretty hipster — and they even had flat whites and cortados! And you know what they say: A flat white a month keeps me from becoming small-city-crazy. I’m introducing a new category in my monthly round-ups, but kicking out “Photography” instead. I realized that most months (especially the months with little travel) I would just write how I didn’t take a lot of photos, which is redundant and uninspiring. That’s why I thought of forcing myself to take more photos of small things to keep improving my photography — and to focus more the small things that make my life a little more joyful at the same time.

Don’t worry, this new category is not supposed to be a product placement/commercial/affiliate link section. I just want to learn to appreciate the little things more — and consciously taking photos of them and sharing them here will hopefully help me stay grateful and content.

These daffodils: Because I’m 28 years old and I’ve never been given any flowers as I used to think gifts had to be useable, or at least eatable. But I saw these at the supermarket and just had to get them for my kitchen window, because I needed some color in this seemingly never ending grayness that is German winter. And I miiiight have been converted to liking flowers now. This water bottle: I constantly try to be a more responsible person, especially when it comes to treating our precious environment better. But although I haven’t eaten meat in over 14 years, I still eat canned tuna sometimes. Although I always bring canvas shopping bags with me, I still cringe at the thought of a menstrual cup. Although I haven’t been in a drivers’ seat in years and walk almost everywhere, I can still be found on an airplane a couple of times per year. Some bad habits I can’t get rid off (yet), but I finally invested in a proper reusable water bottle and it was definitely the best investment of 2016 thus far. Fresh orange juice: Because it’s the only up-side to European winter and the most delicious vitamin C source! This little corner of my living room: I’m not big on decorating, but I love how this part of the apartment looks like the home I want to create in the future. I found the medieval manuscript print in the library Michelangelo designed in Florence, and collected the old books at the flea market. The globe was my birthday present from Steffen and that old camera was his grandfather’s very first camera. Combined with a Mona Lisa (you just have to have one as an art historian right?) and a succulent for a little desert-y atmosphere, this corner displays everything I really love: (medieval) art, literature, photography, and travel! Homemade bread: In order to become healthier and avoid fats and sugars in industrial bread, Steffen and I started making our own bread! I don’t know what I like more, its taste or how the entire apartment smells like a bakery. I was too busy staying in the warm to take any photos during the first time it really snowed in the beginning of January, but when there was a little blizzard happening for the second time in January, I made sure to go out and take a few photos (on my phone): I love this old mill in Göttingen and I was glad my snowy capture became my most liked photo on Instagram in January! Coming up in February

I won’t be traveling internationally just yet, but I will be tripping around Germany for sure as Steffen and I booked a weekend getaway to Berlin for the end of the month! I’m looking forward to drinking coffee in the capital B and travel to the state of Hesse for family birthdays — and hopefully I’ll get to experience some early spring sunshine!