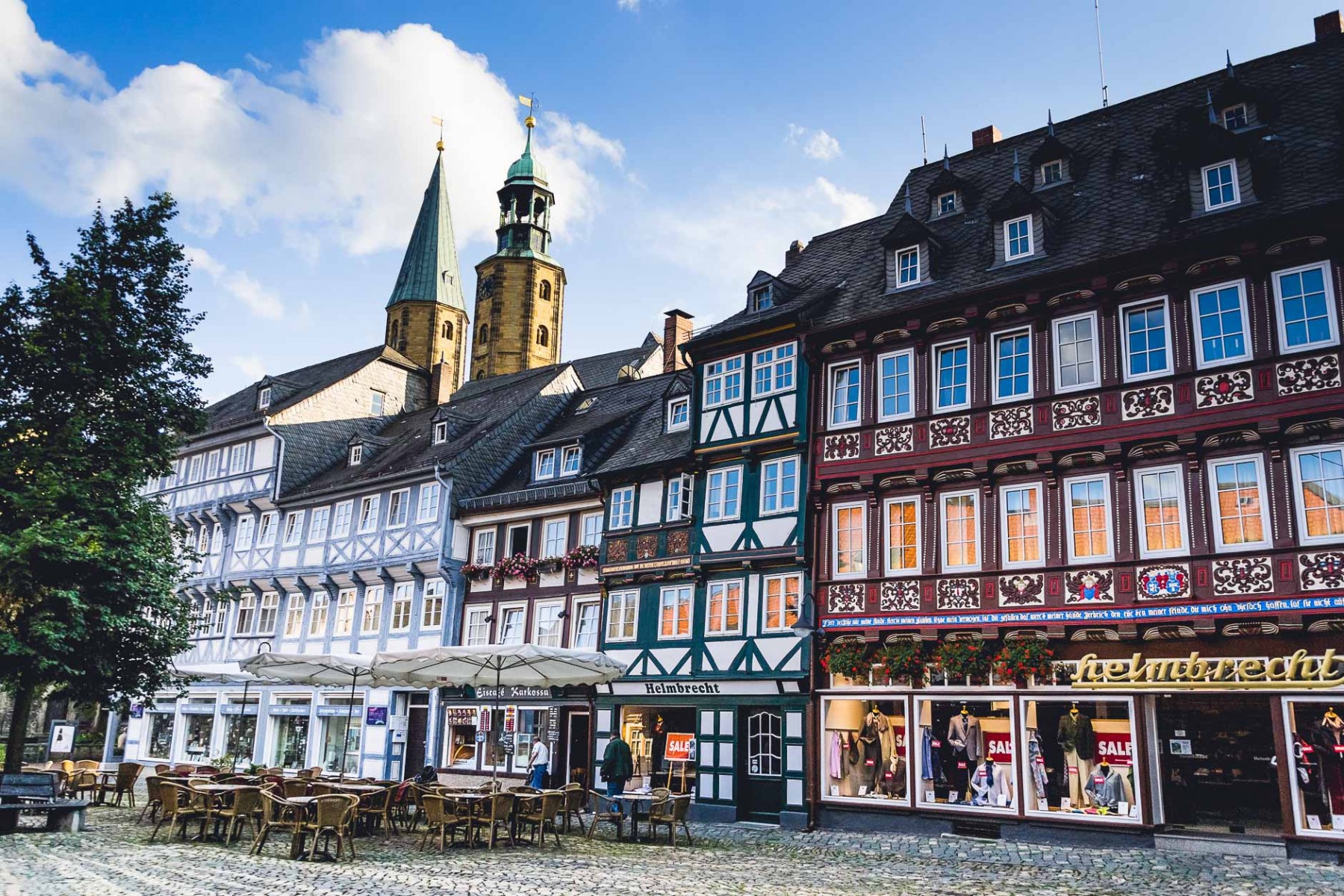 As the amount of blog posts I managed to finish in July already implies: It was a very busy month. (In my defense though: Composing that huge Jordan photo essay took me about three weeks, so I hope you’ll forgive me that it was otherwise a bit too quiet over here).

There was a crazy lot of stuff going on at work last month, but I also had a social life every once in a while. And I mean, if it happens to be one of Germany’s rare summer days and you’re invited to a barbecue, you really don’t want to be sitting in front of your laptop right? Just like in June, I didn’t leave the country, but I certainly got around a lot: I was basically traveling back and forth in-between four different German states and thus spent a lot of time on the train. Although I didn’t explore any exciting foreign destinations, I definitely got the travel feeling integrated into my daily life in July. When my friend Amanda came to visit me for a couple of day in late July, I again learned how often I forget to appreciate my home country’s prettiness: Germany is a gorgeous country, but I sometimes get so caught up in my everyday life and forget to take a breath and just look around. But being a tourist at home (while showing an international visitor around) is still the best way to rediscover how pretty home can actually be. Amanda and I spent two days in the Hanseatic city of Hamburg and explored a couple of other towns in Lower Saxony. Having an international guest here helped me get really excited about all the pretty half-timbered houses again — and I also had to sample a whole lot of new beers! (Who knew craft beer was even a thing in Germany?!) As usual, Hamburg was amazing and I once more have to question why I haven’t put more effort into moving there yet. Granted, the weather was borderline bipolar and we basically went through three seasons every other few minutes, but other than that: Where else in Germany can you eat an authentic Portuguese pastel de nata with a view of a giant harbor? Iced lattes are not really a thing in Germany, but we have come up with a solution for a caffeine fix on a (rare) hot summer day: Cold coffee with vanilla ice cream and whipped cream on top. I can usually only handle one of these drinks per summer season, but the one I had in pretty Fulda (while visiting my sister there), was definitely worth the calories. Thanks to the trip to Hamburg, my month in coffee turned out to be pretty fabulous in the end. Amanda luckily didn’t complain about the fact that the only plans I had actually made for our time in Hamburg centered around third wave coffee shops. Nothing like latte art and the taste of a flat white to make a city getaway perfect right? Hamburg wasn’t too big on my coffee radar before, but I invested quite a bit of time on researching (on Instagram!) and we drank some amazing coffee in Hamburg. When it comes to coffee in Germany, Hamburg is no Berlin yet, but it’s definitely getting there — and I love it! Let’s just say the month didn’t start off that great, but became better every day: As my birthday is in the very beginning of the month and that day had more or less turned out to be one of the most terrible birthdays ever, July began with a somewhat bitter aftertaste. But the weekend after my birthday there was a beer festival in my little adopted home town of Göttingen (that was also colliding with an epic heat wave) and I had one of the best weekends this year yet. Turning 28 was definitely not how I had imagined it, but being 28 was actually kind of great in July. And while it was still hot, I finally attend some true German-student-city-style barbecues in the park! In most German rental houses it’s forbidden to use a grill on the balcony, but instead people just go to the next park and have their barbecues there — and it’s quite fun to eat dinner while seeing an entire meadow full of students and grills on a warm summer night. Even though the heat sadly didn’t last long and work was crazy, the grey skies didn’t affect my mood too much, because of all those park barbecues and visiting my sister in her new pretty home town as well as having an international guest to show around. I got reminded that I really like having guests and that I love putting some effort into making a casual German breakfast look extra pretty. Who knows, maybe I’ll open a Bed and Breakfast one day so all my days can be filled with shared excitement for half-timbered houses, really good bread, and all the breakfast meats. Amanda was joking that I should become a tour guide, and if I ever happen to find my sense of orientation I might actually consider it as a back-up career. (Obviously, I’d only be touring medieval cities and third wave coffee shops.) In July, I often took my camera with me, but then didn’t think of taking photos while I was enjoying myself. And you now what, sometimes food just tastes so much better if you dig right in. I put so much energy into taking good photos, picking the coffee shop window seat with the best light, and editing photos that just sometimes it’s actually great not having to think about whether that salt sprinkler should be sitting on the left or the right side of your plate. I love it so much that my most liked Instagram photo from July actually turned out to be from one of my absolute favorite moments: The beer festival in Göttingen! Not only was it a hot summer night in town and there was a festival (with 150 beers from all over the world!) going on, but literally everyone was there! Every single person in town came out to enjoy a hot Saturday night be the river, everyone was having an amazing time. I have never loved this city more than in that very second I snapped this photo on my phone: Coming up in August

This August, my main focus will be using the slow summer month to catch up on some projects at work and read as much as possible. I might be jetting around for a few weekends, but I’m also kind of looking forward to taking it a bit slow this month as July was so swamped with appointments. And hopefully, I’ll finally get a proper summer day by pool, wish me luck!

What was your July like?
Did you have a great summer so far?