I Dreamed a Dream

Home » Specials » I Dreamed a Dream 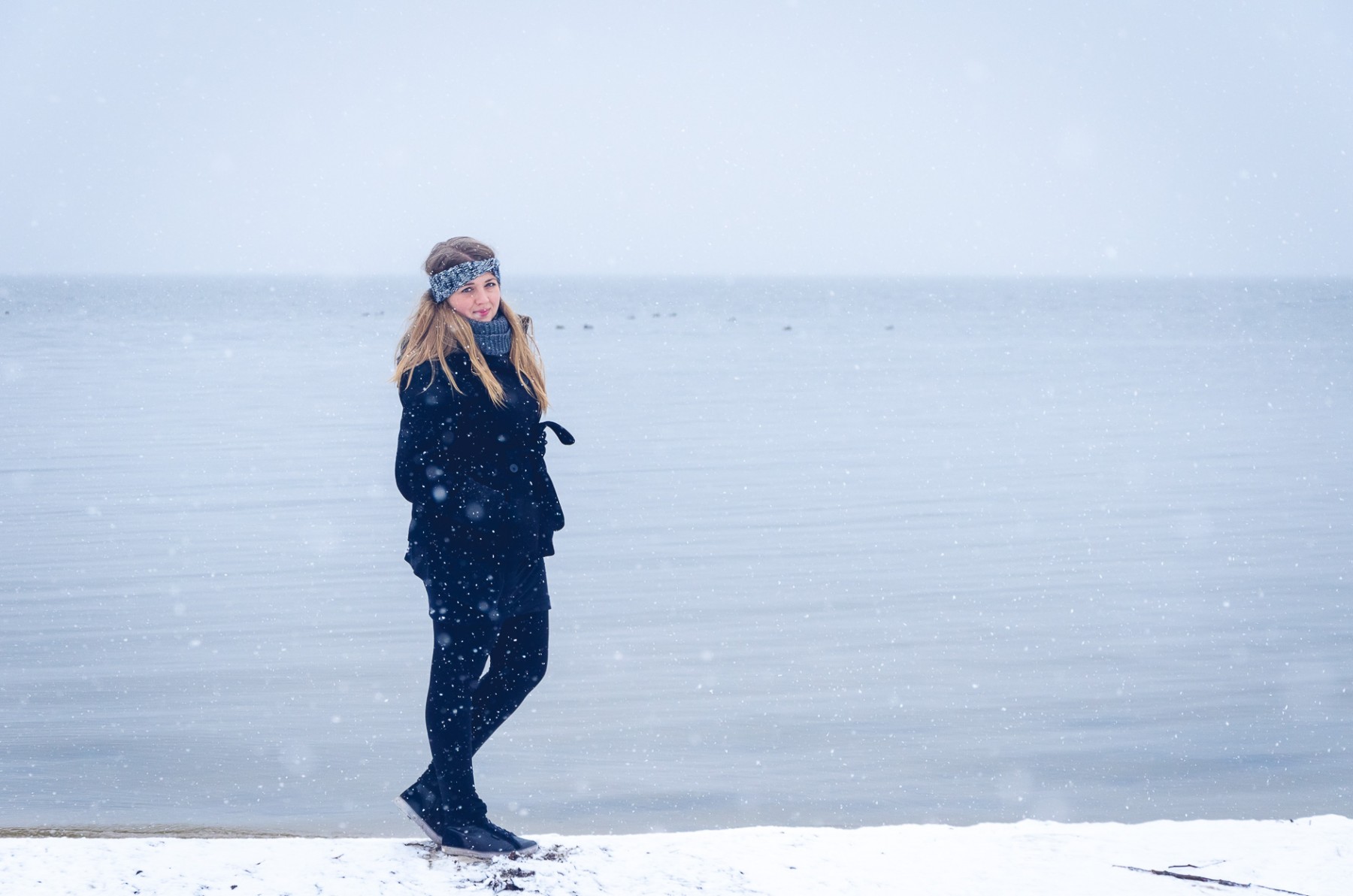 I Dreamed a Dream

“I dreamed a dream my life would be…” — these are the famous words Fantine sings in Les Miserables when she realizes that her life has absolutely not turned out the way she thought it would. Of course, I’m not comparing myself to Fantine’s horrible fate. But her words stuck with me nonetheless: I was 16 years old when I was Fantine in our high school musical production of Les Miserables — and I had a certain dream what my life would be like in the future, too.

It was only a little high school musical show, but for me it was the world at the time: I sang my first solo in front of hundreds of people and I discovered what I dreamed my life to be about: Being a singer! Back in 2005 (when digital cameras were crappy):
Me as Jorunn in the high school musical production of “Sophie’s World”

I saved all my pocket money to afford recording a demo tape and tried writing my own songs. I joined a dance group, sang in several choirs, and learned as many Broadway musical songs by heart as possible. I begged my mom to pay for my singing lessons, took part in a singing contest, and applied for leading roles in other schools’ musical productions.

Music was my life and I wanted nothing more than singing and be discovered so I could finally enjoy the spotlights, the glorious nervousness, and the applause for good.

But if I told my 16-year-old self that I spent a bigger part of my twenties singing mostly in the shower, I would have been shocked. How can you even want something so bad at one point in your life and then just give up along the way?

Did I give up on my dream? Did I get distracted?
Or do dreams just change sometimes?

To be honest, I’ve actually had a lot of dreams so far. Ever since I was a little girl I had dreamt of something I wanted to be when I grow up:

An artist — sketching and paintings in oil accompanied many phases of my teenage life.

An archeologist — I spent hot summer days inside learning generations of Rameses by heart, because I wanted nothing more than to find ancient Egyptian tombs someday.

A detective — my favorite afternoon activity was tailing people around our village to figure out what they were up to. One of my oil paintings from 2006 in progress: The old cityscape of Gdansk, Poland

I had many dreams, yet not a single one really came true for me.
Or better: I didn’t make any of them come true.

Did I always end up being busy with something else? Was I not being serious about my dreams? Did I pick unrealistic dreams to unconsciously sabotage myself to begin with?

After all, I never dared to apply to study art. In my heart, I knew I wasn’t a good enough singer to be a musical star. I knew I was so lazy with practicing my instruments that not one but two of my clarinet teachers let me down as their student. I also knew I was never athletic enough to pass the police training tests to become the female Sherlock Holmes. I knew I would never be zealous enough to learn hieroglyphs, Coptic, and ancient Greek to become an archeologist.

Does this mean I’ve spent a greater part of my life just picking to wrong dreams? Or did I just not have the strength to follow through with them? In the end, it’s good that I didn’t end up becoming a musical star: I wouldn’t have lasted long in a world of egocentric “stage people” with eating disorders. Obviously, I’m okay with preferring to watch Sherlock than chasing down criminals myself these days. And archeology? I ended up attending a class on Greek archeology during my undergrad and quickly realized that I actually really struggle with learning numbers by heart (which you have to do a lot when studying archeology). But it helps to be friends with the coolest egyptologist, who keeps teaching me funny things about hieroglyphs at least. The first time I ever saw hieroglyphs up close, Berlin in 2014

It took me years to understand that even though I couldn’t make many of my dreams happen, I did still come somewhat close. An art history professor of mine once said that art history is often like playing detective: Following the clues and hints, trying to figure out which circumstances lead to the creation of a certain piece of art.

And she was right — I love unraveling artistic riddles. The thing I originally loved about the idea of being a detective and an archeologist was riddles and learning to read all the mysterious clues. And interestingly enough, that’s pretty much exactly what I do on a daily basis now as a medievalist in art history and literary studies. The other day at work:
Browsing through a 12,000 Euro facsimile of the famous St Alban’s Psalter

And what about my musical singer dream? Well, I didn’t come close to that dream. I ended up singing in a university choir along the way, yet somehow I stopped pursuing my former dream of making it in the music world.

But throughout the last years, I learned to understand that it wasn’t just the music alone that I loved so much about the idea of being a singer — it was bringing emotions to life through sounds and words. The beauty of writing in Berlin

I once wanted to write songs to convey the ups and downs of life, to tell stories through music, but I’m just starting to understand that I don’t necessarily need songs for that: Simple writing can do the same. And photography, too. My all-time favorite photo from Madrid in 2014 — so many stories in here!

Singing Mozart’s Requiem in a Gothic church together with a huge choir is still one of my biggest life goals. But I don’t want to be the solo star in the spotlight anymore, because I now know that I like my creativity to be combined with a bit of solitude and stillness — like writing a few words for breakfast, or going for a photography walk during Golden Hour.

I’ve come to terms with the fact that I can’t fulfill every single one of my teenage dreams. Dreams change.

But every dream I once had, led me to realizing that I’m a person who loves creating as well as analyzing and unraveling artistic mysteries other people created. I adore words, images, riddles, and just about anything that brings emotions to life. Exploring modern art and learning to understand what I really love
at the famous documenta art exhibition in Kassel, Germany, back in 2012

Today, I don’t pick a certain profession as my dream anymore. I won’t put all my energy into being noting but a blogger, a photographer, or even an art historian these days. I just know that no matter what I do in the future, I need to keep creating words and images, and that I love trying to understand the mysteriousness that is art and beauty. That’s my dream. With my newly discovered artsy love in Berlin: My camera!

Have you had a dream when you were younger?
Did you make it come true?