Of Past Years and First Times

Home » Specials » Of Past Years and First Times 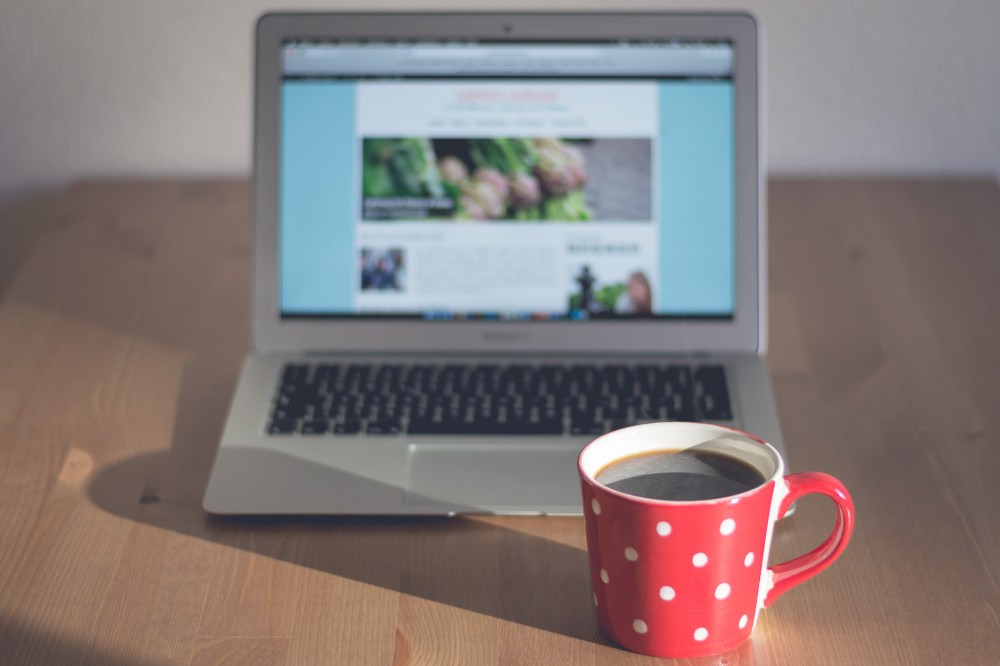 Of Past Years and First Times

I always get a little nostalgic when the new year is about to begin. I sort of like clinging to the old year and remember what happened. At the same time, I like to imagine what the next year will be like — always hoping that it will be (even) better than the last one.

There were always so many things we actually did for the first time each year and looking back it showed us that we achieved quite a lot of new things — often without realizing it. And even if the year wasn’t our favorite, it still made us feel somewhat accomplished. At least we were ending the year knowing that there were things we learned, experienced, saw, understood and tasted for the very first time that year. Words and lists and coffee

We’re not really writing these lists anymore, but during this nostalgic time of the year, I always can’t help thinking about my first times. At 27, there are still many things to do for the first time even if it only is overcoming my fear of phone calls to finally make a dentist appointment (that’s goal for 2015 though).

Looking back on the blog post I wrote last year shortly after New Year’s Eve, I can say that my half-terrified, half-excited feelings towards all the uncertainty and unpredictability that lay ahead of me then were not as justified as I thought they might be. In the end, my living situation as well as my personal and professional life turned out to be more fixed than I imagined them to be in the beginning of 2014… Originally, I didn’t think I would go back to Rome in 2014,
but this sunset alone made the trip worth it!

But still, there were a whole lot of first times, which also at the same time prove that 2014 was quite the grown-up year for me: In 2014, I signed a lease for the first time after years of loose unofficial living arrangements. I gave a talk at an academic medievalist conference for the first time. I bought a bed for the first time. And also a watch, because this year I really tried to work on my (not at all German) punctuality issue.

I used official work vacation days for the first time. And after years of denying the arrival of the 21st century (I’m middle ages geek after all!), I gave in to the Apple community and bought a MacBook Air and an iPhone for the first time this fall — which kind of makes me feel like a legit blogger and hipster coffee shop dweller for the first time ever. Besides my life as a professional medievalist and semi-professional blogger, I tried to get more serious about my photography lately, and in 2014, I shot my very first engagement sessions with couples I had never met before. This resulted in me being seen as an actual photographer for the first time — not just the friend who happens to have a nice camera to take somewhat decent Facebook profile pictures.

For the first time in 2014, I also shot every single photo in RAW and finally subscribed to Adobe to edit photos in Lightroom and Photoshop (which has basically changed my life). I spent hours on photography blogs and Youtube trying to truly improve my portrait photography, because 2014 was the first year I understood that photographing people might actually be my grand plan B.

Luckily, my list of not so grown-up first times is still existent: In 2014, I visited Austria and Slovakia for the first time as well as new places in Spain and Germany. I went on a girls’ trip for the first time, and learned that there doesn’t necessarily have to be any drama when traveling with several other girls. Most fun girls’ weekend ever! I hosted my first ever international guest and in general I never had as many guests in my house ever before. I learned that I actually love playing tour guide in my current home town and beyond. And there also were some changes in my personal life, but only for the better: After seven years in a long distance relationship, my boyfriend and I actually live in the same city for the very first time (and miraculously, we didn’t even kill each other yet). Shockingly enough, I lived in the same apartment for a year now
(and I love my sunny kitchen!)

Besides a decent amount of first times, 2014 surprisingly was a year of stability. And to be honest: Stability still confuses me a bit, because I had more adapted to uncertainty in the last decade. I used to not know what lay ahead, but this New Year’s I’m facing a rather grown-up next year — although I’m sure there will be a few things that I don’t see coming at all yet. And at least I’m beginning this year with my first international flight already booked and several more excited travel plans in the making!