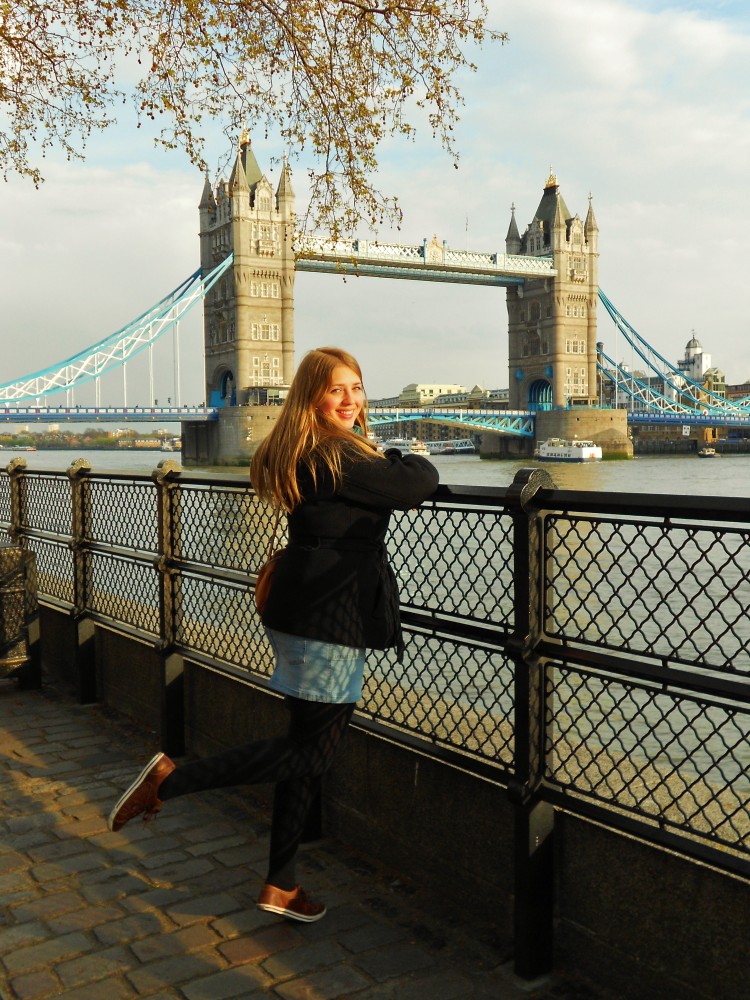 For some travelers it’s the one of the worst travel sins, but I’m absolutely guilty of it: Visiting (European) capital cities. How often have I had a conversation with someone from England that went something like this: “So, have you been to England at all?” — “Yes!” — “Oh great! Whereabouts exactly?” — “Only London, to be honest.” — “But you do know that London is not England, right?!” Okay, so besides my linguistic inability mimic a real Brit, these people are right. Of course I have no right to say I’ve been to England, when I’ve only seen its vibrant capital. As much as I adored London, I know that it has little to do with what England is about. But the thing with European capitals is that they are easy: They are easy and often cheap to get to. Once you’re there, capitals have reliable public transportation systems and good touristic infrastructure. You will always find someone who speaks English (well, except maybe not inside government buildings in Paris and Rome, but that’s another story). You will always find a tourist information booth and a vegetarian restaurant. Airports, bus stations, hostels, restaurants, public transport, supermarkets — it will be easy to figure it all out. But is visiting the capital (only) the right way to get to know a country? If someone told me they had experienced “the real Germany” after a weekend in Berlin I’d totally disapprove. Of course, Germany’s capital Berlin defines my country in many ways: From house shoes, complex waste separation systems to the feeling of being torn in-between feeling guilty for our nation’s horrible history and being proud of what we’ve achieved since. I’ve lived in several cities that have been bombed to the ground just like Berlin and were re-built as ugly concrete-overload cities just like Berlin. Berlin is absolutely German sometimes. But still, Berlin is not Germany. Berlin is hip, open-minded, artistic, liberal, international and has fantastic coffee shops. For a larger part of Germany this is not the case however: Rural Germany is often close-minded, boring, bourgeois, preppy. And Berlin distinguishes itself not only by mentality, but also by outward appearance and natural surroundings from the rest of the country.

So, what would be my suggestion for a tourist truly wanting to understand Germany? Well, visit the grand three cities: Hamburg, Munich, Berlin — the sinful Hansa beauty, the fancy Bavarian cliché, the slightly fucked up hipster metropolis. They are all awesome and they give you slight first idea of how diverse Germany is. Then visit Frankfurt and Cologne, the sleek finance capital and the Rhenish carnival hub, to get to know totally new sides of what Germany can be like. Then visit a village somewhere in the Bavarian Alps as well Nuremberg in Franconia, Leipzig and Dresden in former Eastern Germany, Lake Constance, some of the beaches and islands on the coast of the Baltic Sea, and maybe even my current home town Göttingen in Lower Saxony. And if you’ve done all this and more and you told me that you’ve really been to my country, I’d probably believe you.

If I have such high expectations for someone who comes to my country however, isn’t it just rude of me to make assumptions about a country after having spent a long weekend in its capital? Capitals are never real: The always have more museums, more fashion, more money, more internationality, more English-speakers, more clubs, more expats, more coffee shops, more tourists, more shopping malls, more night buses than the country in general. But still, I think that capitals have a lot of what defines a country: Queuing for the bus in London is just as British as eating kebabs in Berlin, because every Germans favorite street food is Turkish. And France and Portugal are both countries I spent a longer period of time in, and I know that both Paris and Lisbon look, feel, sound, and taste entirely different from the rest of the country, but they still are quintessential for their nations at the same time. Having spent several months in Lisbon, I picked up a lot about Portuguese mentality and habits that also applied to way more off the beaten path places. I still haven’t made up my mind. I want to travel and get to know other countries, but if I still have a normal life and can’t travel for longer periods of time, is it okay to visit only the capital? Or should I make more of an effort to visit more rural areas, too? What do you think?

Should we make a real effort to visit more than just the capital?
Should we stop saying “I’ve been to that country” when we’ve only seen the capital?

PS: Please excuse the narcissistic photo overload — I wanted to show that I really am THAT tourist. (And these are not even all European capitals I’ve been to. Plus I have more capital trips coming up this year!)