Serra da Estrela – That Other Portugal 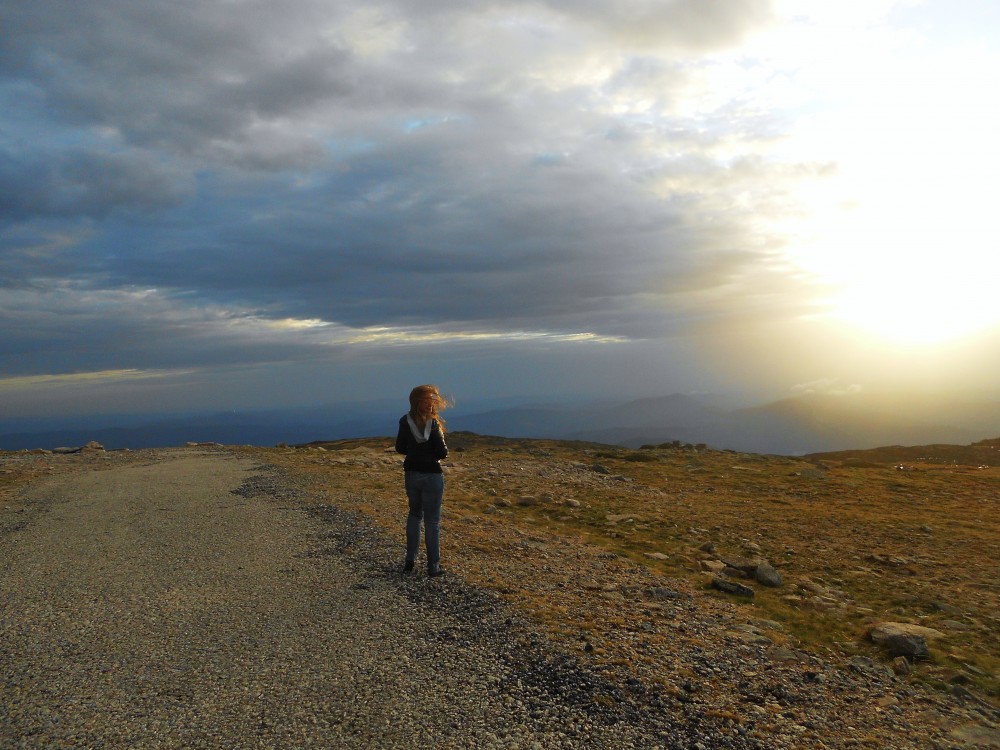 Serra da Estrela – That Other Portugal

If anything is common knowledge about Portugal, it’s the country’s phenomenal beaches. I could sing songs about how amazing Portugal’s beaches are, and I’d advice anyone, who desires a perfect (affordable!) beach vacation, to travel to the Algarve.

But besides beaches and beautiful cities with colorfully tiled houses and windings streets, Portugal also has rough, impressive mountains — with a ski-lift! Wait, what, skiing in Portugal?! Yep, you heard that right.

See?! A ski-lift in Portugal!

This different Portugal is the mountain range of Serra da Estrela. Of course, these mountains are not the Alps, but since they are so unexpected in Portugal they still made my jaw drop in awe.

The little city of Covilhã in Central Portugal is located right on the beginning on the steep sinuous road leading up to Torre, the highest point of the mountain range — and the highest place in all of Portugal. I visited the town of Covilhã on a weekend in late November when jackets still weren’t necessary in (seemingly) always warm and sunny Portugal — and obviously, I didn’t bring any warmer cloths. Born and raised in a country with though winters and world-famous mountains, I used to smile mildly when the Portuguese talked about the highest peak of their country — a place where you could actually experience snow in wintertime! I just adored the excitement the Portuguese showed when talking about the rare white beauty that I’m just way too familiar with! For me, snow is just the (cruel) reality of a normal German winter — sure, I find it pretty for a few days, but as soon as you have to be somewhere in time, it gets annoying. And don’t even get me started on gross dirty city snow slush! For the Portuguese however, seeing snow is a real weekend adventure: The first snow day each winter season causes major traffic jam on the road up into the mountains, because the Portuguese want to experience snow first-hand. Although it was already November when I visited, I wasn’t lucky enough to experience snow at Torre. It would have been so much fun to watch the Portuguese play in the snow!

Honestly though, I didn’t think that I’d be really stunned by what a “mountain” would look like in Portugal. But actually, it turned out that I slightly underestimated what the geology of the Iberian Peninsula is capable off — and how cold it was going to be! The way up from Covilhã to Torre, the highest peak of Serra da Estrela, was my favorite part of the experience, because I hadn’t seen anything comparable in Portugal: The greens of Central Portugal disappeared more and more, and were substituted by more and more rocks in the most absurd formations. The higher we drove, the grayer everything became. And gray has never been a color I associated with Portugal before! Big heavy November clouds and unfriendly dark rocks were blurring into one. The winds got stronger and were no longer those refreshing ocean breezes I was familiar with — instead, these were the kind of winds that knock you of your feet. But the views from Torre were just impeccable! As I stood there, or, well, tried standing there, looking into the sunset, I fell in love with Portugal all over again: How can such a small country be so diverse, so exciting, so breathtaking beautiful? With snow or without, Serra da Estrela is a magnificent place and a side of Portugal that every visitor should see. (And while you’re up there, buy some Serra da Estrela cheese — it’s mind-blowingly delicious!) Did you know about this other side of Portugal?