Photo Essay: The Castle of Braunfels 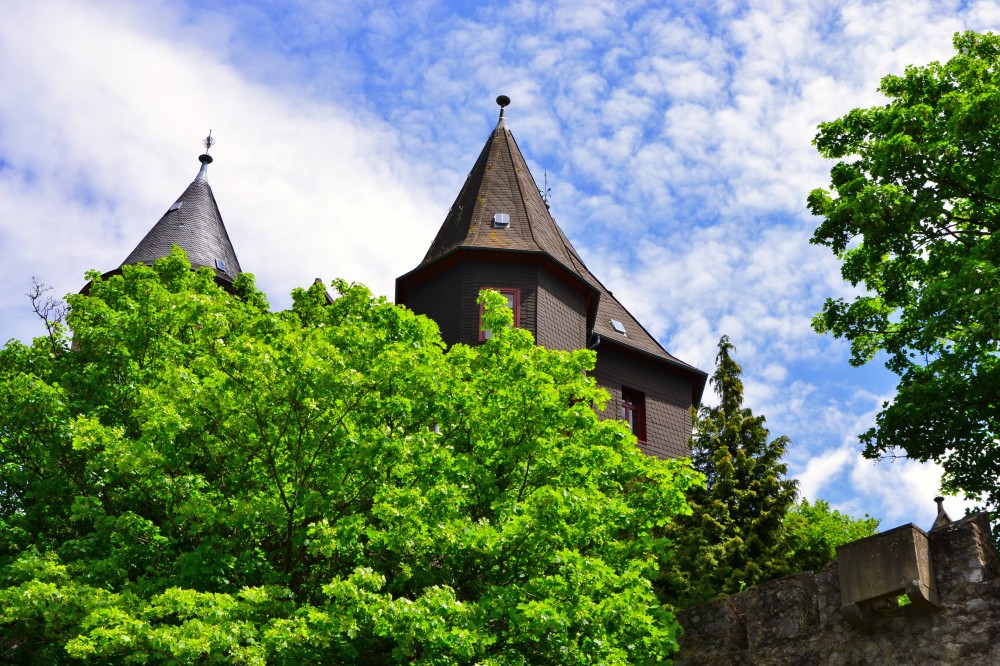 Photo Essay: The Castle of Braunfels

Usually, I don’t like German clichés as I’m the walking opposite of a typical German (despite my hair color maybe): I don’t eat meat, I prefer wine over beer, I’m horribly chaotic and I’m never ever on time. But I feel like there is one cliché about the country of Germany itself which really is true: Germany has an insane amount of castles.

The little town where I went to school has a castle. I can see a castle from my parent’s kitchen window. On the way to my summer job I drive by two other castles. During my undergrad I had a Dutch class in a castle. I have spent the night in quite a few castle youth hostels. And so on. So, it’s true, life in Germany is quite “castle-heavy”. But although every other town has its own castle, there are only very few German castles that are known beyond the country’s borders: Neuschwanstein in Bavaria, obviously, because it is a real-life fairy tale castle. Maybe Hohenzollern castle in the state of Baden-Württemberg, or Nymphenburg near Munich, or Sanssouci palace near Berlin. But most visitors of Germany won’t come look for castles that are further away from the big cities. That’s why I wanted to introduce one exceptionally pretty castle in the state of Hesse, where I currently live (Hesse that is, not the castle unfortunately). Although Germany is under the top 10 travel destinations worldwide, not a lot of these tourists come to Hesse. Europe’s financial capital and major travel hub Frankfurt is visited quite frequently; every five years Kassel in the north of Hesse becomes the capital of the modern art scene — but besides that, Hesse doesn’t get a lot of touristy publicity. Therefore, let me introduce the beautiful castle of Braunfels — Hesse’s counterpart to Bavaria’s Neuschwanstein. I recently re-visited this stunning castle and felt like I needed to write about it. Or better, I felt like sharing a lot of photos of it. The castle was built in the 13th century and has been home to the counts of Solms ever since. Yes, the ancestors of the medieval noblemen still reside in a part of the castle! Sadly, from what I heard, they don’t have a son in a marriageable age. But at least you can get married in Braunfels’ castle — you just have to bring your own prince. The castle’s interior is beautifully restored with huge picture galleries and a glorious knight’s hall, but photos are not allowed inside — so just imagine walking through historical halls that still somehow feel like someone’s living room. Although it’s not too exotic and almost too close to home for me, the castle of Braunfels is a place that I always love coming back to.

Have you ever considered visiting the state of Hesse?

PS: Braunfels is a great day trip from Frankfurt — it takes an hour and a half by train. The castle’s interior can be visited with a guided tour, which is also offered in English. Visit the castle’s site for more information.