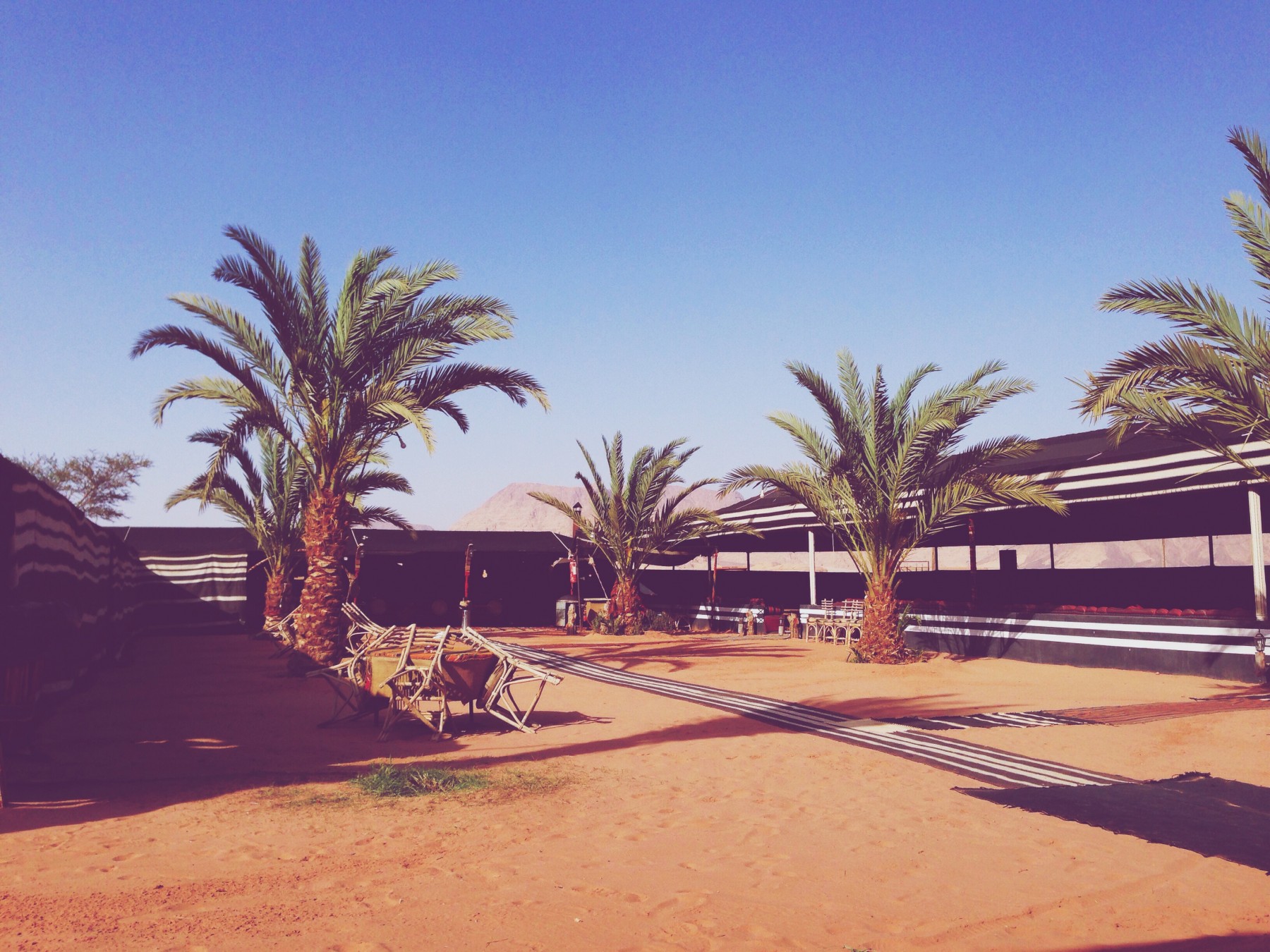 I was excited for all these firsts, but I was also a little worried, because I hadn’t left my little European comfort zone in so long.

Within the first 24 hours of being in Jordan though, I understood that my worries were completely unjustified: The warm climate was perfect for my migraine issues, the sanitary institutions were cleaner than in most Western European countries, and the vegetarian food was an absolute dream.

And regarding everything else: Jordan exceeded my expectations! The Roman ruins were incredible, seeing a candle-lit Petra at night was one of the most magical experiences I ever had, tanning on the beach by the Red Sea was everything I imagined it to be, and us #GirlsGoneJordan had so much fun together that I could write an entire blog post filled with inside jokes.

I will start writing about Jordan in depth soon, but first I wanted to share the photos taken on my phone. I know, I’m probably the last person to still use phone photos only on Instagram, but I still love the in-the-moment-idea the social network was originally based on. Photos from the instant you experienced something you want to have a visual memory of.

I took the following photos on my phone, edited them soon after, and posted them to Instagram as soon as I had wifi. They tell my Jordan story without any post-processing and complex thought organization based on an editorial calendar. And this is what Jordan looked like for me in real-time: The first daylight glimpse of modern Amman, Jordan’s capital, from my hotel room First day in Amman with the girls! The other, ancient side of Amman: Roman ruins, thousands of years of history — and spring flowers! Us #GirlsGoneJordan after bravely climbing an arch inside Ajloun castle dating back to the 12th century! The Artemis Temple in Jerash — seriously one of the best archeological sites I have seen! Summary of a day in Jerash: Sunshine, ancient stones, and the prettiest wild flowers! Just a small glimpse of what every meal in Jordan looked like — it was glorious! At Mount Nebo, having the same view Moses had when he saw the Promised Land Sunset over Wadi Musa and the city of Petra One of my biggest travel dreams come true: Gazing at The Treasury in Petra I did almost no reading on Petra, because I really wanted to have an open mind and be surprised: I knew I was going to see The Treasury, but I had no idea that The Treasury it is only the tiniest part of Petra. The whole city is huge actually, and I was absolutely fascinated by the uncountable little houses and majestic tombs carved into stone here. Dusk near Petra — I just snapped this while getting out of the car and walking to dinner, but for some reason this scenery reminded me that I really was exploring a whole new world. I had no idea that the Wadi Rum desert would have so much color during springtime — it was so beautiful! Inside a Bedouin camp in Wadi Rum — taken while wearing a traditional headscarf, drinking Bedouin tea, and mentally preparing for my first camel ride. Morning light in Aqaba — we arrived by the Red Sea at night and when I opened my curtains on the next morning I almost screamed! I hadn’t seen a beach and palm trees in so long! I‘ve been wanting to see the Red Sea ever since I was 12, and knowing I was finally swimming in it right in-between Jordan, Israel, Egypt, and Saudi Arabia made it even more exciting. Hiking through the impressive otherworldly landscape of the Dana Biosphere Reserve When the climb was worth it: A spectacular sunset over the Dana Biosphere Reserve Moody clouds over the Dead Sea The Dead Sea spa treatment: Float in the salt water for 10 minutes, apply famous Dead Sea mud, let it dry for 30 min, take ridiculous photos, wash the mud off — and have the softest skin ever! What I brought home from Jordan: A traditional headscarf, Dead Sea soap, black sesame and soumak, and a necklace with my name in Arabic.

Have you been to Jordan?
What were your first impressions?

If you want to see what Amanda, Ashley, and Jessica instagrammed during our trip, check out the #GirlsGoneJordan hashtag on Instagram! I promise, their photos are amazing!

Note: I was a guest of the Jordan Tourism Board, but all opinions are 100% my own.