The Challenges of Starting Over

Home » Specials » The Challenges of Starting Over 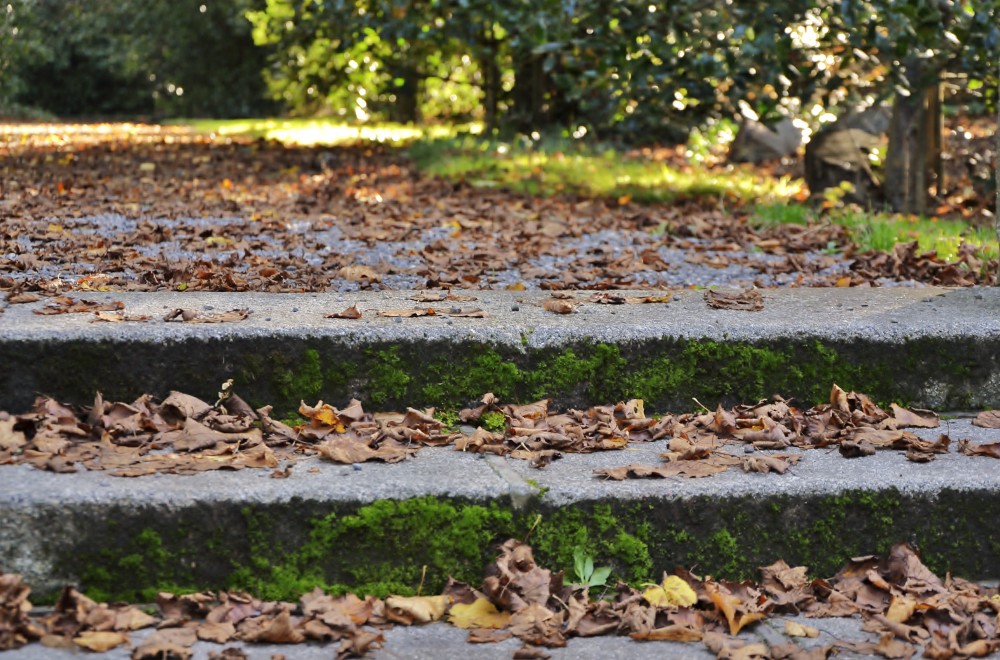 The Challenges of Starting Over

To warn you straight away, I’m a drama queen. I always feel like the things I have to live through are worse than what people with similar issues have to go through. Maybe I feel things more intense, maybe I just need a whole lot of sympathy, maybe I’m just too whiny or too egocentric. I don’t know. But I do know that this last month was a tough month for me:

I’m in the middle of starting over. I’ve been vague about what’s been going on in my life, because I still haven’t processed it myself. And I’m still in the very middle of starting a new life — I’m not gone yet, but I’m not there yet either. I’m caught in-between.

To let you know what’s been going on lately: In September, I was offered a job that was once in a lifetime opportunity. This job is pretty much the best thing that could have happened to my academic career. It’s a serious challenge, but I can do what I love to do: Expending my knowledge about medieval art and culture on a daily basis. And since it’s only part-time I can keep traveling a lot. Combining an inspiring job with the chance to travel regularly sounds like a dream come? It absolutely is. But unfortunately, I’m not there yet.

Currently, I have to move to a new city all by myself. I don’t mind moving, because almost every chapter of my life began with a new zip code. I’ve moved so many times that I thought I had experienced it all.

When I moved to Lisbon I only had a week in a hostel booked before university started. I had seven days to find an apartment in a country where I barely spoke the language, had no phone, and no idea where to even look for rooms. Still, I managed to find a killer apartment with brilliant roommates in the perfect neighborhood within 5 days. And while I was staying in the hostel I even met some great people I still travel with today. Although I was so afraid before coming to Portugal, it all worked out perfectly.

I moved within Germany several times too, and it never took me more than a couple of days to find a new home and adjust. So originally, I wanted to write a post on how to start over — new apartment, new friends, new life. I thought I knew how it is done.

But this time it’s different, because things are not working out the way I thought they would. I’ve been looking for rooms in shared apartments for over a month now, and I’m still homeless. My job officially started last week, and while I thought I was decorating my office and meeting my co-workers for coffee by now, I’m sitting at my parent’s kitchen table — hundreds of kilometers away from where I’m supposed to be.

I’ve tried everything: Online enquiries and bulletin boards, asking strangers as well as friends of friends. I’ve written more than 60 emails applying as a roommate during the last days, and most of them don’t even get an answer. Some people invite for interviews, but no matter how nice, funny, or polite I was, no one wanted me to move in. Even the tiny one-bedroom-apartments with no stove and closet turned me down. All hostels are booked out. And I don’t know one single person I could crash with.

While I seemed confident about doing all this on my own in the beginning, I’m exhausted now. All I want, is a friend to show me around town, so I can finally stop having lunch at McDonald’s, because I don’t where else to go. I’d love to have someone to invite me in for tea, so I don’t have to walk up and down the pedestrian shopping street in the freezing wind to kill time until my next apartment interview. I’d like to actually sleep in the city that should be my home right now, so that I don’t have to spend nine hours on public transportation to get to work and back.

I’m desperate. How I’m I supposed to start a new life somewhere without actually living there? I need to make friends, I need to get to know the city, I need to work.

I don’t want to spread negativity and I don’t want to complain — I’m incredibly lucky to have gotten the opportunity to start new, to grow above myself. I might come out of this as a stronger person. And I already have a good feeling about my future hometown.

But if anyone tells you starting over is easy — that’s just not true. If you are entirely on your own, a fresh start in a new city is challenging, lonely, draining, and probably one of the hardest things you’ll ever do.

Have you ever started over?
What kind of challenges did you experience?